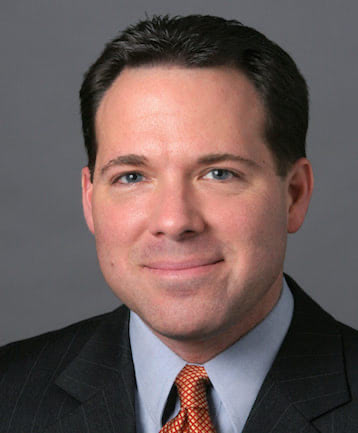 There are many CEO’s who talk diversity and inclusion but Bob Rivers does more, he walks it. As President of Eastern Bank, Bob regularly attends Get Konnected! and calls it one of the most important networking events in Boston for business leaders seeking to connect with diverse professionals, business executives, entrepreneurs and non-profits.

Get Konnected! affords both Bob and his Eastern Bank colleagues access to potential new employees, customers, board members, and organizations that meet Eastern Bank’s philanthropic mission. Since becoming the President of Eastern Bank, Bob has worked to diversify the Governance body of the bank going from 92% all white and mostly male to now 62% cultural and gender diverse.